On Thursday, November 10th, twelve green NGOs held an international conference in the Danish parliament building - Options for EU Treaty Change in the Energy Field. The conference underscored the need to give renewables a favourable treatment in the EU Treaties, similar to the one granted to nuclear power in the Euratom Treaty.

“Now that the European Parliament, the Commission and the French and German governments have opened up for constitutional changes, member states should insist that renewables must have a level playing field at the constitutional level”, says Göran Bryntse from The Swedish Renewable Energies Organization, who was the Conference Chair. “Particularly the Euratom Treaty distorts competition in the European electricity markets because it gives nuclear power privileges that renewables never had”.

The conference, which was attended by some of Europe’s most recognised experts in European energy and constitutional law, as well as NGO representatives, shed light on how the Euratom Treaty could be reformed or repealed and indicated ways in which a constitutional amendment procedure most easily and effectively could include energy issues. Furthermore, the former Austrian government’s proposal for a green EU energy transition treaty, to be attached to the EU treaties as a protocol, was presented by one of its authors.

“The conference clearly documents that the Treaty for renewable energy, energy efficiency and energy savings, which the then Austrian government introduced in 2016, is more relevant than ever because of the energy crisis”, says Davide Sabbadin from the European Environmental Bureau. “A draft treaty was also presented at the conference that makes it possible to substitute the Euratom Treaty with a treaty for renewables in such a way that the latter enters into force immediately, whereas the former is gradually phased out”.

“One of the best news from the conference was the announcement that the question of treaty amendment in the energy field will now be raised again in the Danish Parliament and that the legal experts will make their expertise available to such an initiative”, says Nadja Zeleznik from Nuclear Transparency Watch. “This could also be an inspiration to other member states: reform or abolishment of the Euratom Treaty is long overdue and it is evident that Europe needs a new overriding vision in the energy field”.

Link to conference website with presentations and panel debate here

The conference was supported financially by Europa-Nævnet, 1. Maj Fonden, SustainableEnergy, Nordic Folkecenter for Renewable Energy, INFORSE-Europe and NOAH Friends of the Earth Denmark. 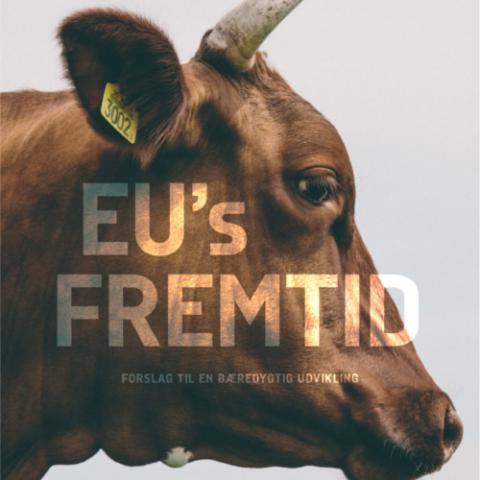 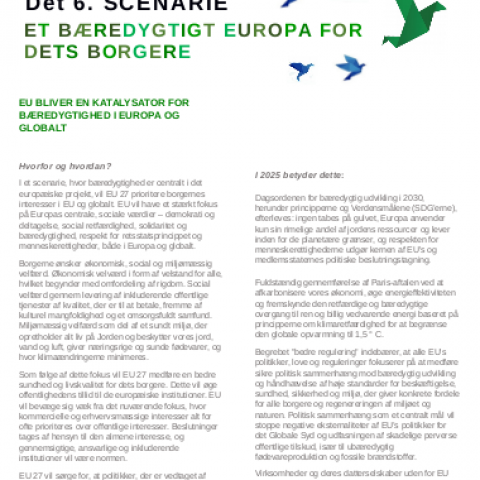 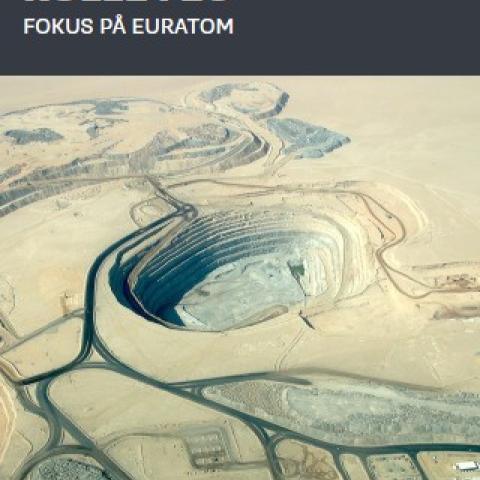