The Danish Government promotes the nation as a leader in sustainability. So Danish NGOs had big expectations in 2000 for upcoming work with the Danish national sustainable development strategy. We were all looking forward to a lot of public debate on sustainability.

Great expectations
As NGOs we prepared ourselves for this work. In the spring of 2000, we formed an Agenda 21 council with 41 members from different organizations including NOAH, local councils and counties, universities and research institutions, the corporate sector, and so on. The purpose was to broadly co-operate to formulate the Denmark Declaration.

Furthermore the Denmark Declaration was a request to the Danish government to begin co-operating with the Declaration’s signatories to prepare a Danish national sustainable development strategy. Such broad dialogue between government, institutions and private citizens was an explicit assumption of the Agenda 21 document agreed at the Rio Earth Summit. So of course we all expected this would apply to the case of Denmark as well.

Disappointment
But that was not what happened. In February the Danish Environmental minister declared that a draft strategy would be completed in March. There would be a homepage where NGOs and the general public could come with suggestions, but no open debates with politicians. The strategy would only focus on environmental issues and not include a broader sustainability perspective.

The draft appeared in March and approximately 20 meetings were held in April 2001. These meetings consisted of NGOs discussing with NGOs, but included no public debate and garnered almost no media attention. The Minister of State didn’t take part in anything, and only a few politicians came to the public meetings. May 15 was the final deadline for comments and many NGOs did hand in their input.

Strong Critique of the Strategy
The Danish National Agenda 21 strategy received very negative reviews from NOAH/Foe Denmark and other NGOs. The main points of criticism were the serious lack of measurable goals and the narrow Danish, rather than global, perspective. The draft strategy was basically a collection of nice words and weak commitments. The final version of the Danish strategy towards sustainable development came out in June, 2001. It incorporated only a few minor modifications from the first draft, and therefore still lacked measurable goals and a global perspective.

Why did things go this way? A qualified guess is that the EU Summit in Gothenburg was coming up in June, and the Danish Minister of State didn’t wish to turn up without a Danish strategy for sustainability. The result was that a strategy pushed through with minimal public debate, insufficient time for contributions from a variety of ministries, no participation from parliamentary members, and no Danish Parliamentary debate.

So next time Svend Auken – the Danish Environment Minister – brags about Danish environmental fairy tale, you will know better… 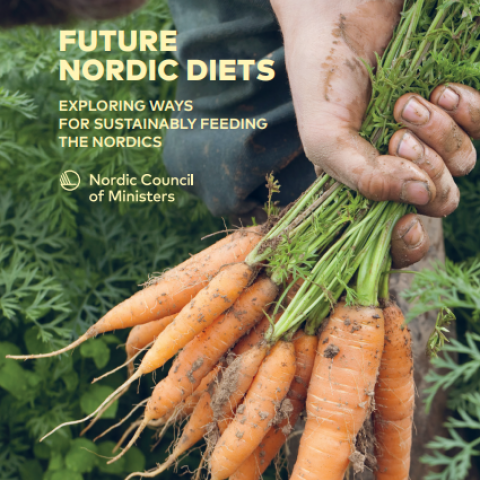 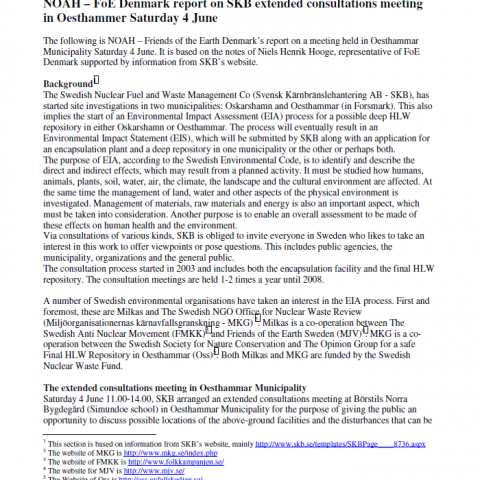 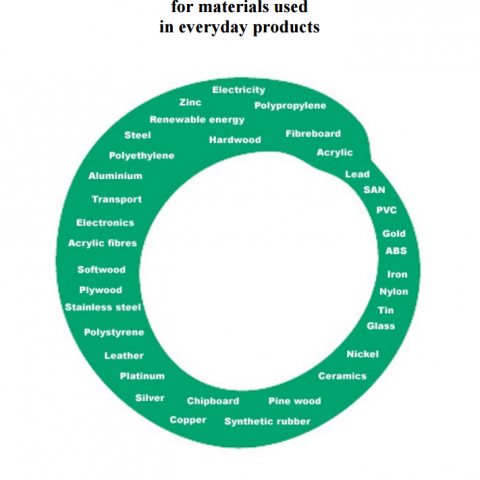