Open letter to the Danish Government in support for African organisations

With this letter, we wish to express our support for African civil society organisations in their protest against the Danish Minister for Development Cooperation Christian Friis Bach’s statements in an interview in the Danish daily Politiken 9th July 2013.

In the ‘Open Letter from the African Civil Society to The Representatives of Denmark in Africa’ posted by African organisations on the 31st of July to Danish ambassadors across Africa, the organisations reject viewpoints expressed by the Minister for Development Cooperation in the interview[1].

According to the interview, the Minister seeks a confrontation with large parts of Africa’s culture in order to make the continent “the world’s granary” and denies, “that the traditional cultures have a value in themselves.”

The Minister‘s ideas seem to be in line with the ideas to develop ‘African Agricultural Growth Corridors’[2] – a concept which first emerged at the World Economic Forum, in 2009, as a plan to reorder land and water use and create industrial agriculture and infrastructure over millions of hectares in order to ensure sustained supplies of commodities and profits for markets.

The ‘African Agricultural Growth Corridors’ are described as development opportunities, especially for small farmers. However, accumulating evidence suggests that the kind of development promoted by the Corridors will severely damage rural populations and their environment.

Therefore, we write this letter in solidarity with our African allies and to oppose what we consider a simplistic and disrespectful view on Africa coming from the Danish Minister for Development Cooperation.

The Minister’s position belongs to the past and his ideas can best be described as a form of neo-colonialism that will primarily benefit developed European countries like Denmark.

We support the African organisations in their efforts to determine their own future and development and to avoid new forms of colonisation.

Yours sincerely,
on behalf of the undersigned organisations, networks and researchers,
Bente Hessellund Andersen, Mads Kjærgaard Lange and Safania Eriksen 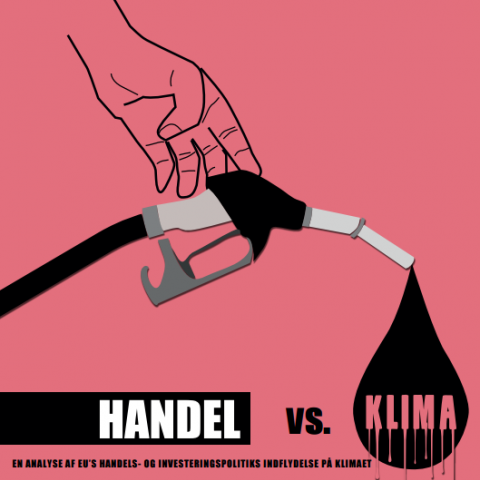