On May 26th, the owner of the big Kvanefjeld uranium and rare earths mining project, Greenland Minerals Ltd. (GML), held its annual general meeting in Perth in Australia. During the meeting, it became clear that the GML management had hardly familiarised itself with the new Greenlandic government’s coalition agreement and that it doesn’t take it seriously. The fact that the new government has vowed to shut down the Kvanefjeld project and ban uranium mining appears to have little or no effect on the company officials.

“For almost a decade, GML has tried to force through a mining project that few people in Greenland want”, says Erik Jensen, Chairman of The URANI NAAMIK / NO TO URANIUM Society in Nuuk. “The recent general election was also a referendum on the Kvanefjeld project and especially in Southern Greenland, where the project is located, it was overwhelmingly voted down. It is time for GML to respect democratic processes and pack it in”.

“It is evident that GML has no social license to continue with the Kvanefjeld project”, says Dr. Lian Sinclair, Board Member of the Australian Mineral Policy Institute. “Any approach to mining has to be based on free, prior and informed consent. The many risks of this project should not be imposed on an unwilling community”.

It is clear from the transcript that GML doesn’t expect the new government policies to have any substantial consequences for the Kvanefjeld project. According to the company management, even if the uranium is not exploited, but ends up in the tailings storage facility, it will not have much economic impact on the project. Unlike the French uranium mining company ORANO, which immediately suspended its exploration activities, when the new government made its policy on uranium mining known, GML plans to continue under all circumstances.

“This would perhaps be a good time for the new government to reveal its political and legal strategy to shut down the Kvanefjeld project”, says Niels Henrik Hooge from NOAH Friends of the Earth Denmark. “According to the transcript, GML does not think that the annex to the standard exploration license, which the company accepted and which entitles the government to ban uranium mining at Kvanefjeld under any pretext, will hold up in court. It is quite clear that GML has very little respect for the opinions of the government and voters in Greenland”.

Link to the transcript from GML’s annual general meeting. Some passages have been highlighted by the NGOs. 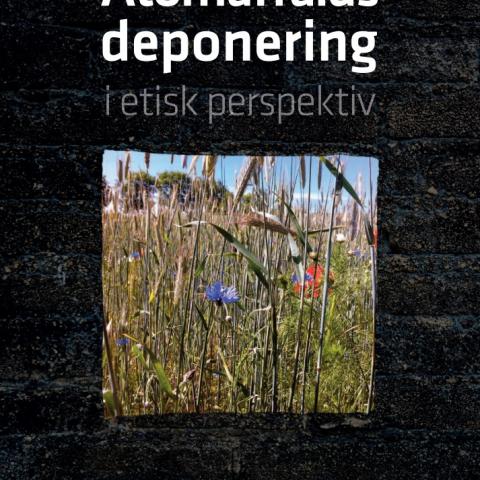 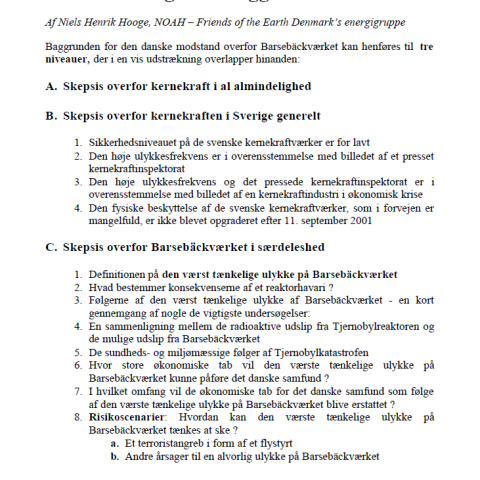 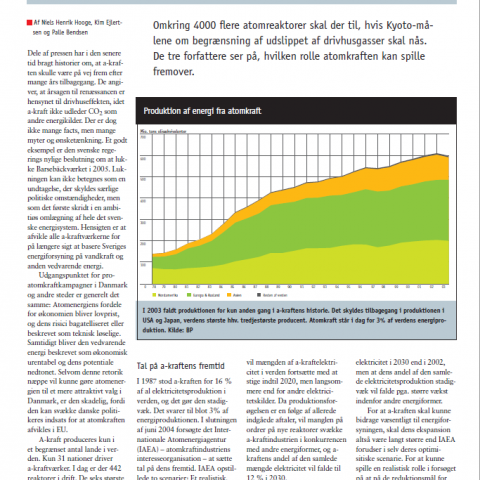