Swedish and Danish green NGOs reject the conclusions of a report from the Nuclear Safety Inquiry Commission - “The safety and radiation protection of the nuclear power plants” (SOU 2003:100) which state that no further measures are necessary at the Swedish nuclear power plants in order to protect them against terrorist attacks. The objections have been clarified in comments to the report, recently submitted to the Swedish Ministry of Environmental Affairs (SEE BELOW).

The conclusions of the Nuclear Safety Inquiry Commission are based on results from a small working group supervised by Westinghouse Atom that was set up by the Swedish Nuclear Regulatory Authority (SKI) in January 2002. However, these results are in sharp conflict with estimates in practically all other countries that have developed nuclear power programs. How the Swedish assessments have been made is still unclear, because they are kept a secret. The green NGOs now demand that SKI make public the assessments that have caused the Commission to draw these conclusions.

In Germany, the German Radiation Protection Agency has demanded that five of the oldest nuclear power reactors must be closed, because they are not able to withstand a terrorist attack in the form of an airplane crash, in some cases not even from a small plane. The reactors in question have the same age or are newer than the Swedish reactors Barsebaeck 2, Ringhals 1 and 2 and Oskarshamn 1 and 2.

In America, the US nuclear regulatory authority (NRC) has admitted that 96 % of the US reactors do not include any design features to withstand the impact of an airplane. 2 out of 103 reactors in operation can withstand an impact of a small aircraft and 2 reactors an impact from a small and medium-sized airplane.

Contrary to this, SKI has concluded that “Swedish nuclear power plants can withstand airplane crashes”.

“The analyses are exclusively made by people within the established controlling system. The experts are recruited from SKI and SSI and the nuclear industry itself. People from independent research institutes and the international expert community are not welcome”, says Kjell Andersson, the chairman of FMKK, who has tried to get access to the documents in question.

In less than two months the Swedish government will decide when the nuclear power reactors in Sweden will be decommissioned, including Barsebaeck 2. The official who on behalf of the Swedish government is negotiating with the nuclear industry has publicly stated that he expects the reactors to be in operation for another 40 years. Because the calculations that determine the safety status of the Swedish nuclear power plants as regards their physical protection are kept a secret, they will be not a part of the basis for the government’s decision, primarily because they are kept out of the public debate.

Because of Barsebaeck 2’s close vicinity to the Danish metropolitan area, SKI’s assessments of the Swedish nuclear power stations’ ability to resist an airplane crash are important not only to the Swedish but also to the Danish population.

We, the following Swedish and Danish environmental NGOs, hereby call on SKI to make public as quickly as possible all the relevant documents in the case.

The comment of Swedish Anti-Nuclear Movement (FMKK) can be found at www.folkkampanjen.se

The comment of BBOFF can be found at NOAH – Friends of the Earth Denmark’s homepage www.noah.dk/energi 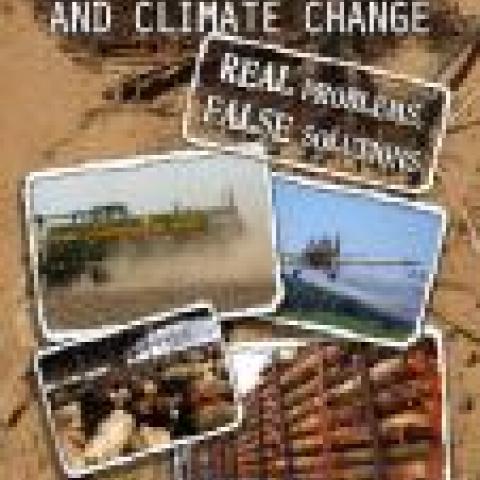 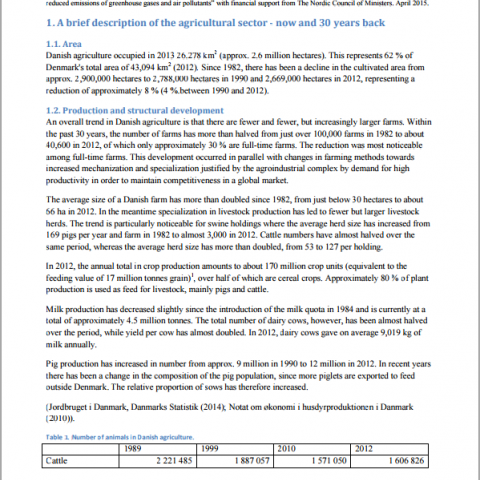 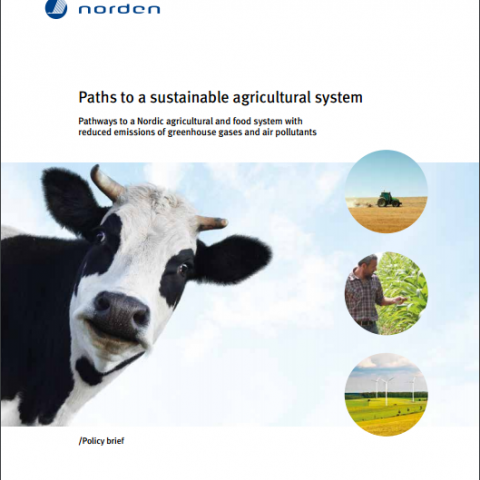