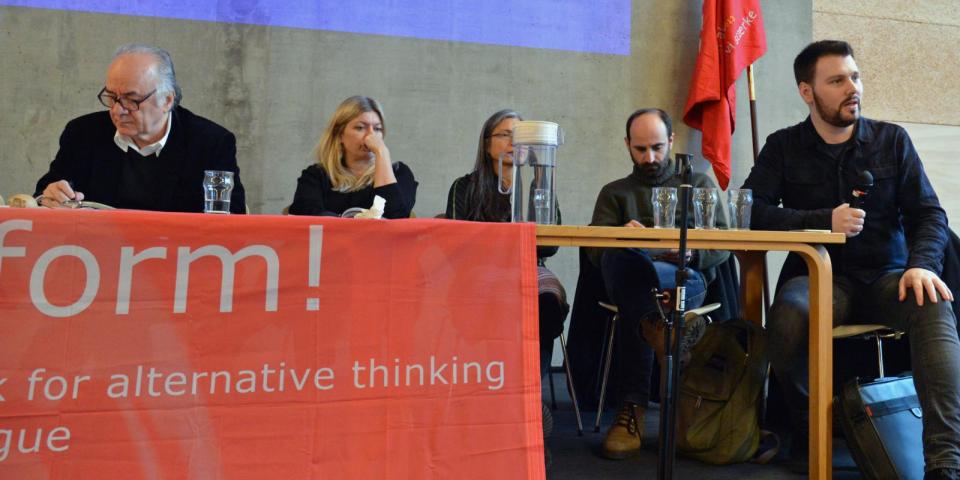 In March 2015 Transform!Danmark will, for the fourth year in a row, host an international Transform conference in Copenhagen. The purpose of the conference is to continue the debate on the ecological and equitable alternatives to mainstream economy and thinking. Read about the program and how to register below.

10:15-11:00   Pablo Solon, Bolivia, Executive Director of Focus on the Global South.
Confronting the Root Causes of Climate Change. Why we need to build a global movement to confront capitalism, anthropocentrism and reclaim real democracy to guarantee the rights of humans and Mother Earth.

11:00-11:45  Richard Seymour, Great Britain, Marxist writer and broadcaster, political activist.
From austerity to zero growth. Since austerity appears to be an anti-growth policy, the left respond is by bringing to power pro-growth governments. This is a trap.  Austerity is a short-term shock; growth remains the religion of capitalism.

Tadzio Müller, Germany, Political Scientist, Rosa Luxemburg Foundation climate justice activist.
The climate justice- and degrowth-movements are, on many levels, natural allies, seeing as that one has, what the other lacks: a set of strategic targets on the one hand, a social base in the global North on the other. Might their common focus be the fight against fossilistic capitalism?

Sukhgerel Dugersuren, Mongolia, Executive Director of Oyu Tolgoi Watch, human rights and environmental defender.
On how change in the natural environment due to human activity and resulting climate change can have devastating impact on those dependent; on natural resources and generally large segments of population in poor countries losing access to land and pure water.

Boaventura de Sousa Santos, Portugal, Professor of Sociology, University of Coimbra.
Learning from the Anti-Imperial South: From Alternative Development to Alternatives to Development.

Andreas Karitzis, Greece, Ph.D (Philosophy), Nicos Poulantzas Institute.
On developing alternatives to EU neo liberalism and austerity, as seen from the perspective and experience of SYRIZA, the Greek radical left.

Linn Stalsberg, Norway, sociologist and writer.
Womens liberation in a neo-liberal age. Are we free now?

Did capitalism seduce feminism into a dominant relationship?

The conference language will be English
Moderators during the day: Asger Hougaard, Toke Haunstrup Christensen and Susanne Langer

Participation fee: 100 DKK (to cover food – paid in cash at the entrance)

Everyone is welcome to stay for the reception!

The Transform!Danmark network was founded in 2012 and this is the third international conference organised by the network. Our aim is to contribute to the Danish debate with a critical and informed analysis of the society and create and participate in discussions on alternative development in Denmark as well as Europe and globally. 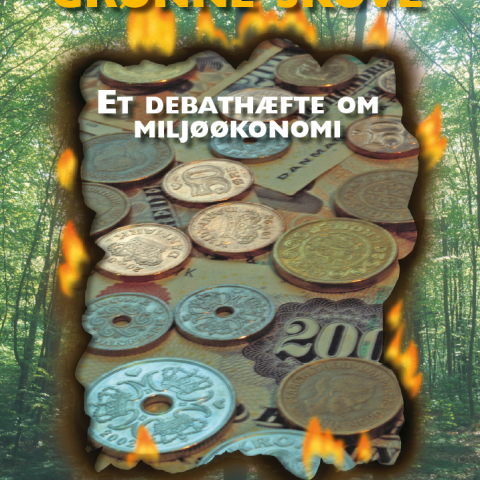